Zomeworks’ Liquid Piston Stirling Engine is a unique and intriguing design that uses liquid water as the pistons and water vapor as the working fluid. In this design, a pair of U-tubes holding liquid water are connected via cross-connected upper tubes that transfer water vapor. When the temperatures between the tubes becomes greater than about 20 degrees F, the system, once set into motion, will rotate under its own power. The mechanism for movement is a self-energizing, unbalanced oscillation between the masses of water in each tube. It is the temperature difference between the tubes and its effect on the volume of the water vapor that creates the unbalanced oscillation. The movement of the combined masses of water in the tubes is what drives the rotation – much like a water wheel. At the top of each of the copper U-tubes, there are simple folded baffles that improve the efficiency of heat exchange. The phase angle between the U-tubes is unlike the 90 degree angle typically found in mechanical heat engines, and in this model is adjustable to optimize engine performance. 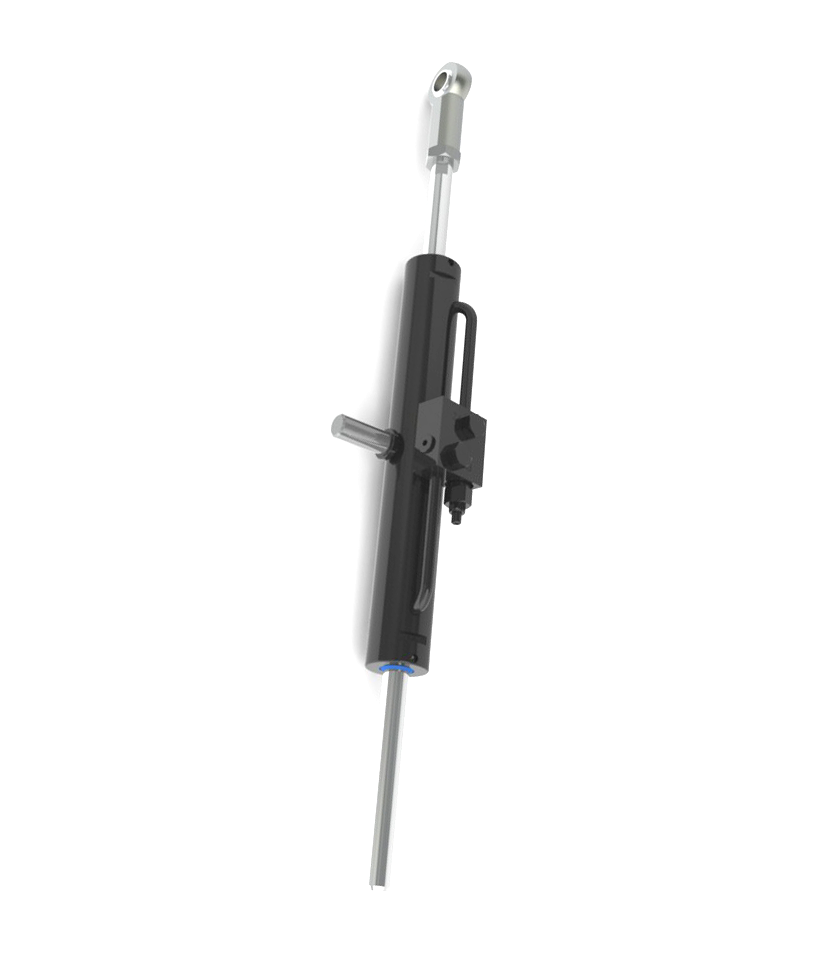